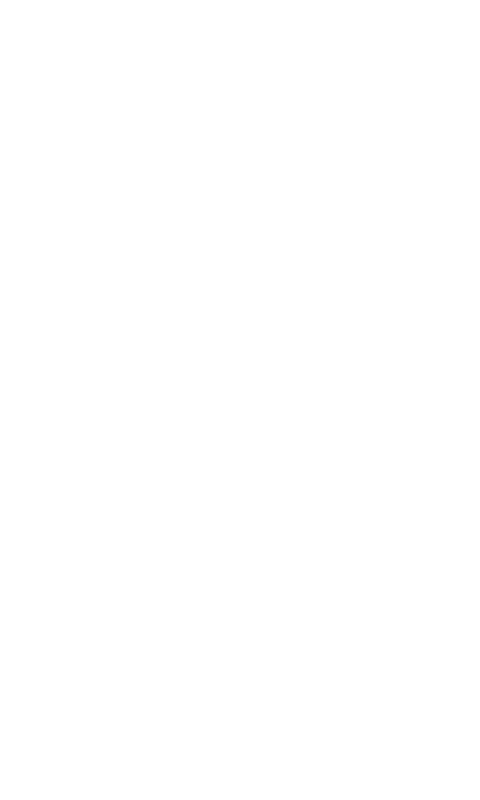 I became interested in Ranked Choice Voting several years ago when I realized the most common US voting systems were really underwhelming. I see this most clearly in elections that have several candidates, and I hear it most clearly when folks talk about how they cannot vote for the person they’re most interested in due to the spoiler effect.

Researching other voting methods - Ranked Choice has significant advantages over our current system, addresses lots of issues I see in our system, and is extremely compatible with our legal frameworks. So, I started to try to advocate for it.

Ranked Choice Restaurants is a webapp I created to show folks how easy Ranked Choice Voting (RCV) is. Apparently, a common concern and complaint of RCV is that it’s too complicated. I’ve seen that it can be made complicated, but at its core you’re simply ranking your preferences, just as you might when someone asks you your favorite coffee shops in DC. I wanted this app to be that easy to use.

Ranked Choice Restaurants works great on mobile, has a simple easily-styled design, and walks people through voting. I user-tested it twice, fixing the problems people reported the first time (no significant problems reported the second time…).

Then I tried to get three newspapers to use this app for their annual local “Best-Of” competitions. I targeted papers in my area, contacted their feature reps directly by phone and email, and got little call-back. Unfortunately I just didn’t have time to stand on folks’ desks, and then I had to move, and then I didn’t have much more time to work on this.

The demo is available over at https://vote.notmet.net/, and the source code is at GitHub. Please let me know if you’re interested in using this, as I’d be happy to talk you through customization. The demo deployment is on shared server resources, so a dedicated deployment would be much quicker than the demo.

Also - I curate current events around Ranked Choice Voting (RCV) and post them to the WT-Social US RCV Subwiki and the-social-network-who-must-not-be-named.

Hey - if you’re interested in a social network that’s oriented more around news instead of commercializing its users, use this link to sign up on WT-Social.